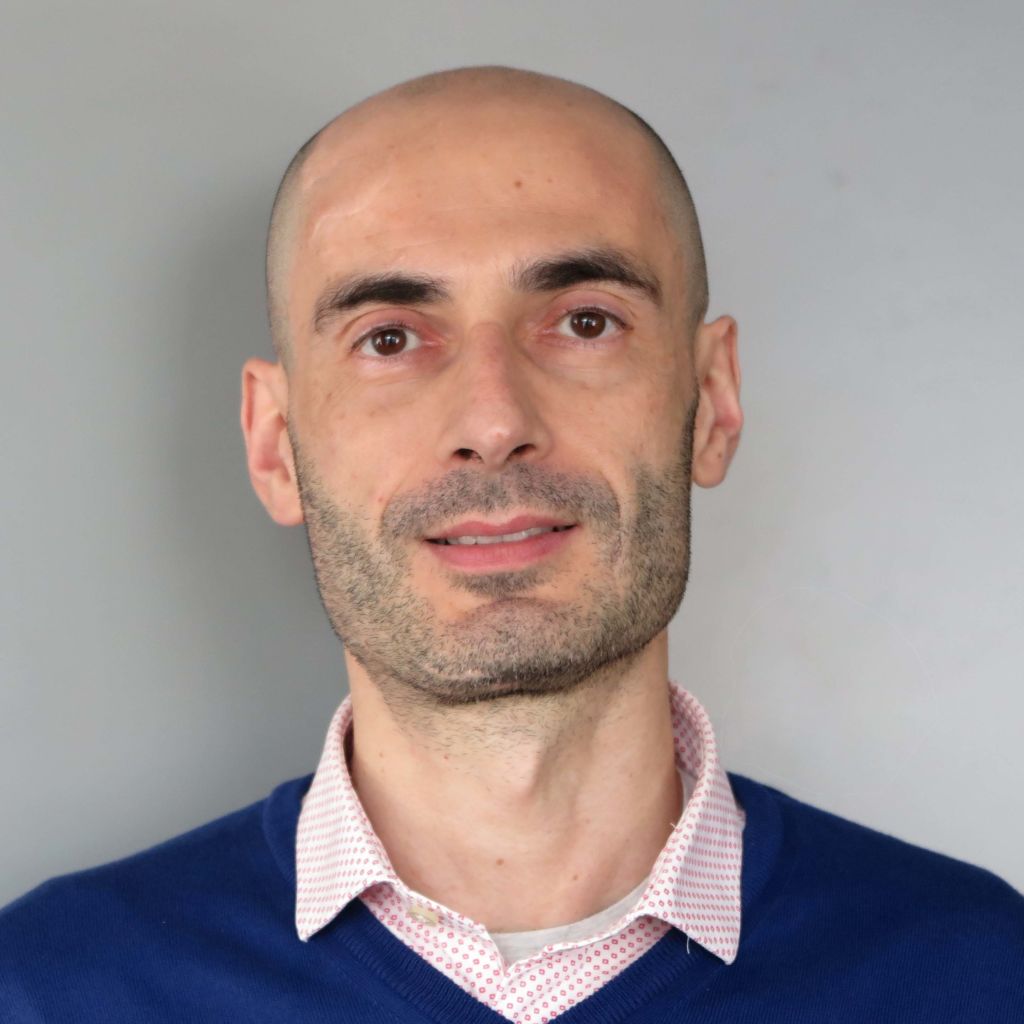 Gabriele Mazzini has worked at the European Commission on legal and policy questions raised by new technologies since August 2017. He designed and co-drafted the proposal for the Artificial Intelligence Act (April 2021) and is currently focusing on the negotiation of the proposal with the Parliament and the Council. Previously Gabriele held several positions in the private sector in New York and served in the European Parliament and the Court of Justice. He holds a LLM from Harvard Law School, a PhD in Italian and Comparative Criminal Law from the University of Pavia and a Law Degree from the Catholic University in Milan. He is qualified to practice law in Italy and New York.